Social structure in India doesn’t encourage Adventure biking or cross country biking, hence the community was formed where in like minded bikers could interact and get enough encouragement to live life the way they wanted to, on the ROAD. Result, 60kph has been consistently doing long distance riding since 5th Jan 2002 when it was formed and as the miles clocked in, the club and its members earned respect.
A philosophy of the club – “You can never come back from a ride”. This is one reason why true bikers feel the need to ride more often than others, to experience different places and interact with different people. And we at 60kph are constantly looking for riders who share the same philosophy, look at the road the way we do and are eager to share their experiences.
The brotherhood of bikers is where the true feeling of travel is shared, Anxieties & difficulties; adventures and flat tyres are better understood. Hence, it’s better to hear about places and people from a biker rather than from a guidebook or an arm-chair traveler. Travelogues on the site aren’t meant to spoon-feed a wannabe traveler about places to see, places to stay, etc. Instead they will be more about the rider’s state of mind and how did the place alter it. Strange lands can overwhelm or frighten you, can make you feel happy or sad and that’s what the travelogues will render to the reader, giving you a subconscious insight about the place and the rider.
60kphers believe that the two elements can be best experienced on two wheels. The road and the ride teaches the rider a lot of things and the best way to realize it consciously is to share it with others.
As one 60kpher puts it, “but then there are times and places and people you want to describe your orgasms to.”
60kph – Romancing The Roads.
P.S. – 60kph doesn’t mean we ride at 60kph

Biking in India is not about speed or movement but rather, stillness. One can understand this only when he rides on the small lonely stretches absorbing the ever changing culture, people and customs.
Moderator:
Dipesh Shah
+919820447629
Website 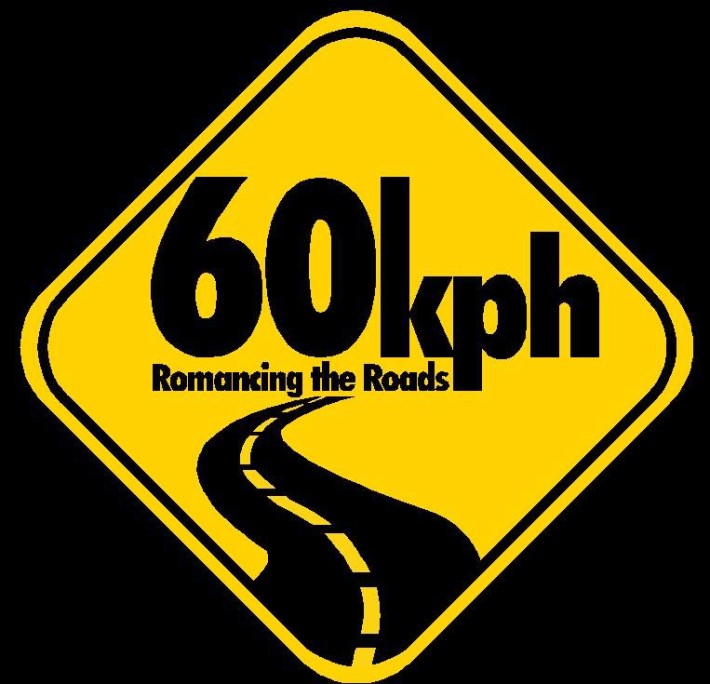